The story begins as WikiLeaks founder Julian Assange (Benedict Cumberbatch) and his colleague Daniel Domscheit-Berg (Daniel Brühl) team up to become underground watchdogs of the privileged and powerful. On a shoestring, they create a platform that allows whistle-blowers to anonymously leak covert data, shining a light on the dark recesses of government secrets and corporate crimes. Soon, they are breaking more hard news than the world’s most legendary media organizations combined. But when Assange and Berg gain access to the biggest trove of confidential intelligence documents in U.S. history, they battle each other and a defining question of our time: what are the costs of keeping secrets in a free society-and what are the costs of exposing them?

END_OF_DOCUMENT_TOKEN_TO_BE_REPLACED

An epic duel between the killers who will not be killed: Michael Meyers and Jason Voorhees. Jason awakens in the forest, seemingly resurrected as he appears to be dead, or rather, undead, and hears the sweet voice of his loving mother, bidding him to get back his great work. Donning his classic mask and once more taking up his machete, Jason starts through the forest, looking for his next victim. Meanwhile, we find that Michael is now in custody of some type of elite task force, due for a no-trial execution. Bound and maskless, but no less menacing, Michael is escorted by a team of three black-clad enforcers, his mask having been returned to him, and brought before his would-be executioner. Provoked into action, Michael responds in the usual way and in his bloody movements, is treated to a shocking sight: Jason Voorhees, STEALING HIS KILL!! Not ones to agree to disagree, Michael and Jason face-off in the forest, each one an unstoppable force, and yes, there will be blood!

END_OF_DOCUMENT_TOKEN_TO_BE_REPLACED

Somerset, October 2014. When Clover Catto (Ellie Kendrick) receives a call telling her that her younger brother Charlie (Joe Blakemore) is dead, she must return to her family farm and face the man she hasn’t spoken to in years: her father Aubrey (David Troughton). She is shocked to discover her home changed forever by the devastating floods that destroyed the area six months earlier, and Aubrey a tormented shadow of his former self. As she learns what has been going on in her long absence she and her father forge a new understanding, but can it withstand the troubles that they face on the ravaged farm as well as the truth of what drove Charlie to take his own life?

END_OF_DOCUMENT_TOKEN_TO_BE_REPLACED 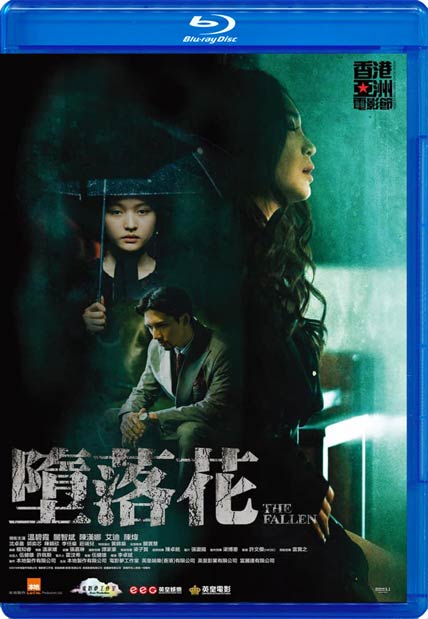 Irene Wan plays a woman belonging to a drug family. After years of running away avoiding her drug kingpin father and family, she returns to assume her position in the family. A mysterious woman appears claiming she is also a sister of the family. A prodigal daughter who came back to settle a score for something that has happened two decades ago.

END_OF_DOCUMENT_TOKEN_TO_BE_REPLACED

An exploration of the global power and impact of the music of John Coltrane where the passions, experiences and forces that shaped his life and revolutionary sounds are revealed.

END_OF_DOCUMENT_TOKEN_TO_BE_REPLACED

When Patrick Sawyer, a Liberian-American collapses upon arrival at the Murtala Mohammed International airport in Lagos, Nigeria. he is taken to Fiest Consultants Hospital, where he is admitted with fever like symptoms. Against his denial of contact with any Ebola victim in Liberia, the team at First Consultants, led by doctor Stella Ameyo Adadevoh, quickly deduce that there is more to his case than malaria. Suddenly they are in a race against time to to contain a very deadly disease from breaking out and spreading in a mega city with a population of over 20 million people and beginning what could be the deadliest disease outbreak the world has ever known.

END_OF_DOCUMENT_TOKEN_TO_BE_REPLACED 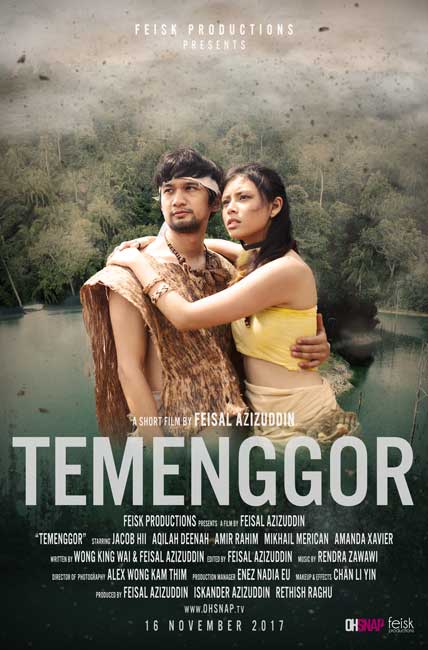 An epic tale of love, honour and sacrifice. Set within the mystic jungles of Nusantara in the 8th Century. Temenggor – a vast jungle where tribes seek sanctuary, a land rife with Paganism, infested with bloodthirsty ravagers, yet enchanted by age-old secrets tucked away only to be passed down generations later.

END_OF_DOCUMENT_TOKEN_TO_BE_REPLACED 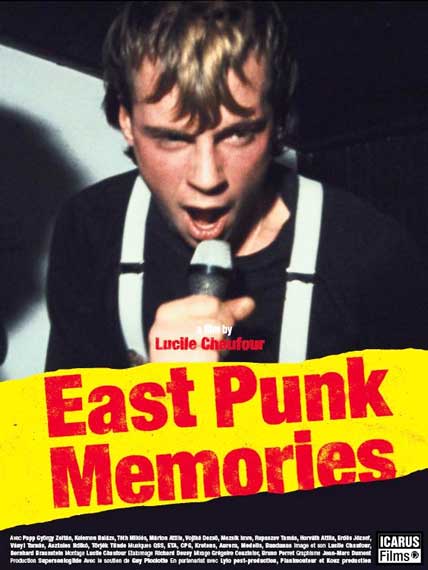 In the late 80’s, the filmmaker shot with a group of punks who were struggling with the communist regime. 20 years later, she comes back and asks them how do they see life in Hungary before and after the fall of the Berlin wall? Their testimonies help us understand how the market economy has put the Hungarian population in an ambivalent situation. With a liberal left-wing dismantling the socialist heritage and a social right-wing reverting to nationalism, the traditional line between the Right and the Left has been blurred. What remains is an ideological confusion that we all have to face.

END_OF_DOCUMENT_TOKEN_TO_BE_REPLACED

After surviving a vicious assault in the city, Betsy moves to the country in hopes of starting over, but as she begins to recover, something begins clawing its way into the moonlight.

END_OF_DOCUMENT_TOKEN_TO_BE_REPLACED

Everything is connected: an 1849 diary of an ocean voyage across the Pacific; letters from a composer to his friend; a thriller about a murder at a nuclear power plant; a farce about a publisher in a nursing home; a rebellious clone in futuristic Korea; and the tale of a tribe living in post-apocalyptic Hawaii, far in the future.

END_OF_DOCUMENT_TOKEN_TO_BE_REPLACED 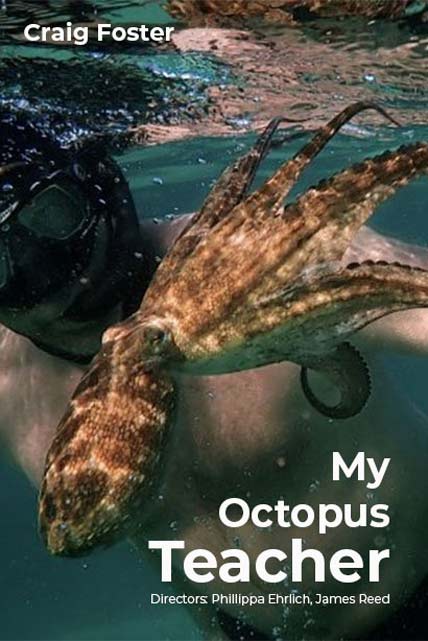 A filmmaker forges an unusual friendship with an octopus living in a South African kelp forest, learning as the animal shares the mysteries of her world.

END_OF_DOCUMENT_TOKEN_TO_BE_REPLACED 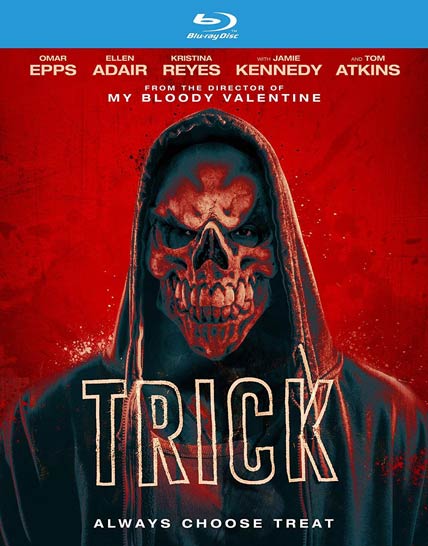 A no-nonsense detective tries to track down a mass murderer named Trick, who is terrorizing a small town.