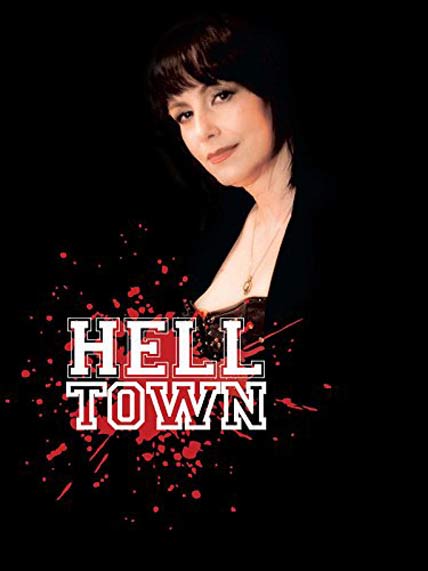 From award-winning directors Steve Balderson and Elizabeth Spear comes this special presentation of three episodes from their never before released prime-time horror-comedy series HELL TOWN. These episodes are the painstakingly remastered episodes seven, eight and nine of Season Two. Seasons One and Three were completely destroyed in a studio fire. The executives suspected arson.

END_OF_DOCUMENT_TOKEN_TO_BE_REPLACED

Following a radioactive accident in outer space, an astronaut is transformed into a sentient blob of meat who devours everything and everyone in its path.

END_OF_DOCUMENT_TOKEN_TO_BE_REPLACED

Del is alone in the world. After the human race is wiped out, he lives in his small, empty town, content in his solitude and the utopia he’s methodically created for himself – until he is discovered by Grace, an interloper whose history and motives are obscure. And to make matters worse, she wants to stay.

END_OF_DOCUMENT_TOKEN_TO_BE_REPLACED 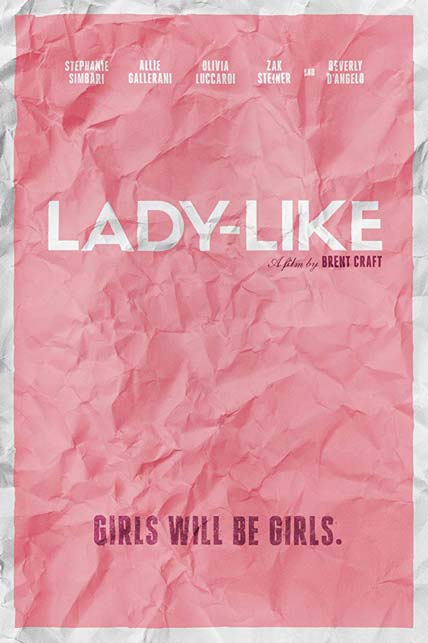 When a quick-witted but co-dependent college girl helps her best friend land a boyfriend, she’s left on the outside looking in and is forced to deal with the realities of adulthood for the first time.

END_OF_DOCUMENT_TOKEN_TO_BE_REPLACED

Professional Brooklyn hitman Jimmy Conlon is more commonly known as THE GRAVEDIGGER. Jimmy was a mob hit-man, who was best friends with his boss Sean Maguire. But when Jimmy’s son, Michael, is marked for death by the mob, Jimmy must go up against Sean to protect Michael at all costs. Together, he and Michael must avoid corrupt cops, contract killers and the mob to survive the night.

END_OF_DOCUMENT_TOKEN_TO_BE_REPLACED 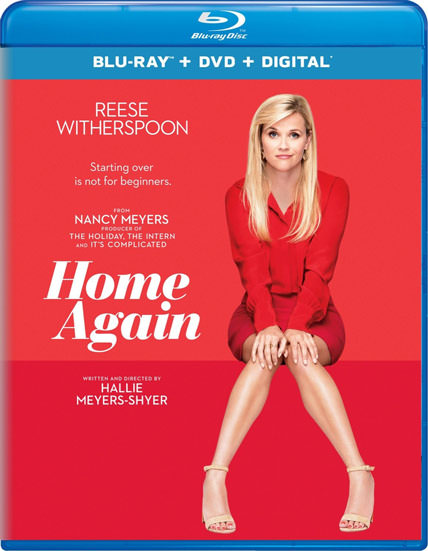 Life for a single mom in Los Angeles takes an unexpected turn when she allows three young guys to move in with her.

END_OF_DOCUMENT_TOKEN_TO_BE_REPLACED

Teenage slacker, Tim Edge (HARRY JARVIS) gets more than he bargained for when he convinces his two best friends (ELLA-RAE SMITH and ALHAJI FOFANA) to skip a school trip. After stumbling into the laboratory of mad scientist “Lena Eidelhorn” (SIOBHAN REDMOND) they learn of The Vitalitron, Lena’s latest invention which predicts the time of death of any living creature. An unwitting subject in Lena’s experiment, Tim discovers he only has two hours left to live. Without time on his side, Tim and his mates create a bucket list that will cram a lifetime into the next two hours.

END_OF_DOCUMENT_TOKEN_TO_BE_REPLACED

Sarah Carter (30s), eight months pregnant, is abruptly rear-ended on Mulholland Drive, and ends up in a deep road side ditch…Transported to the hospital, she delivers her baby. Little does she know that she is the victim of a nefarious plan of her new husband’s unhinged secret girlfriend. Soon Sarah will be racing against time to save her baby, in an emotional thriller written by Mike Feiffer (Cradle Swapping) that will lead the viewers from Los Angeles to Palm Springs and ultimately the gloss and grit of Las Vegas.

END_OF_DOCUMENT_TOKEN_TO_BE_REPLACED

Mild-mannered timid businessman Dave Buznik works for a pet clothing company out of New York City. He’s got an abrasive boss named Mr. Frank Head who frequently takes credit for his work and steps on him in return. He’s got a loving girlfriend, Linda, whose best friend is her condescending college ex, Andrew. But when a misunderstanding aboard an airplane goes haywire, Dave is ordered by the court to undergo anger management therapy at the hands of specialist Dr. Buddy Rydell, who is an unpredictable, psychopathic character. As the relationship between Dave and Buddy becomes more tense, when the unorthodox treatment wreaks havoc Dave’s life, and Buddy might be the only one who can save him from a problem he recognizes right away in his patient, that could only get worse.

END_OF_DOCUMENT_TOKEN_TO_BE_REPLACED 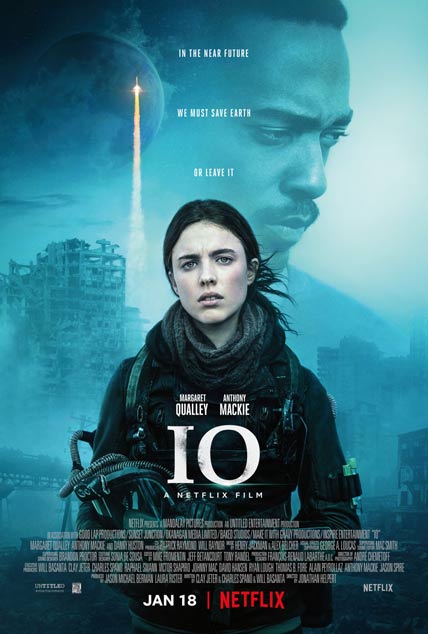 Sam (Margaret Qualley), one of the last survivors on a post-cataclysmic Earth, is a young scientist dedicated to finding a way for humans to adapt and survive, rather than abandon their world. But with the final shuttle scheduled to leave the planet for a distant colony, her determination to stay is rocked by the arrival of another survivor, Micah (Anthony Mackie). She must decide whether to journey with him to join the rest of humanity and begin life anew, or stay to fight for Earth’s survival.

END_OF_DOCUMENT_TOKEN_TO_BE_REPLACED 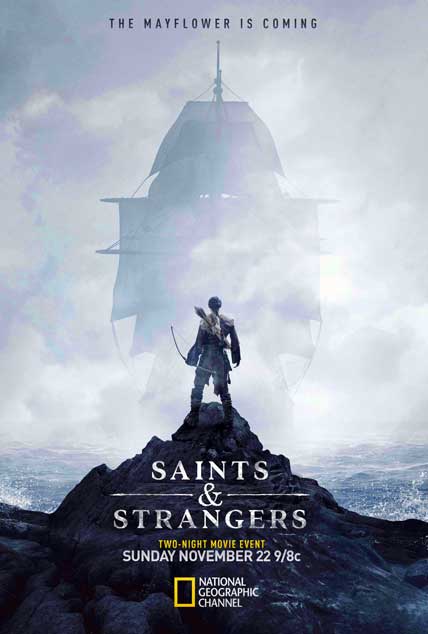 Saints & Strangers is a story that goes beyond the familiar historical account of Thanksgiving and the founding of Plymouth Plantation, revealing the trials and tribulations of the settlers at Plymouth: 102 men, women and children who sailed on a chartered ship for a place they had never seen. Of this group, half are those we think of as “pilgrims,” religious separatists who abandoned their prior lives for a single cause: religious freedom. The other half, the “merchant adventurers,” had less spiritual and more material, real-world objectives. This clash of values created complex inner struggles for the group as they sought to establish a new colony, compounded by a complicated relationship with the local Native American tribes. The conflicting allegiances among these groups culminated in trials of assimilation, faith, and compromise, that continued to define our nation to this day.

END_OF_DOCUMENT_TOKEN_TO_BE_REPLACED

Hoping to alter the events of the past, a 19th century inventor instead travels 800,000 years into the future, where he finds humankind divided into two warring races.