Barnaby Jones was a former private eye who temporarily came out of retirement to track down the killer of his son Hal, who had taken over the family business. After bringing Hal’s murderer to justice (with the assistance of fellow CBS gumshoe Frank Cannon), Jones decided retirement just wasn’t his bag after all, and rehung his shingle with the assistance of daughter-in-law Betty, who ran the office and Barnaby’s personal crime laboratory, and (later) young distant cousin Jedidiah, who did the cases’ legwork.

END_OF_DOCUMENT_TOKEN_TO_BE_REPLACED 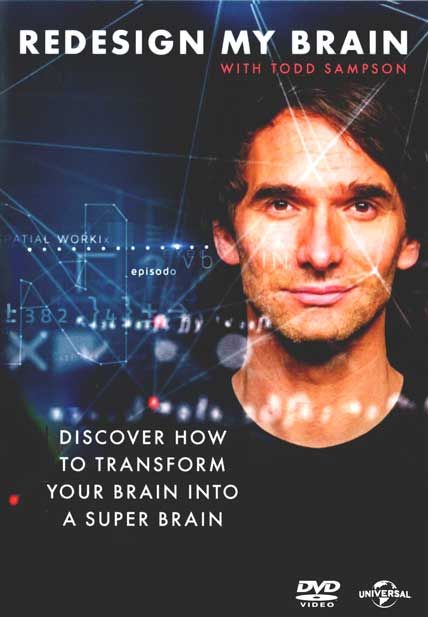 Redesign My Brain features Australian personality Todd Sampson put brain training to the test as he undergoes a radical brain makeover to showcase the revolutionary new science of brain plasticity. In a TV first, we take viewers on an inspirational journey as Todd learns how science can turn an ordinary brain into a super brain in just three months. Today, anyone can become smarter, improve their memory and reverse mental ageing. So under the guidance of the world’s top scientists, Todd trains his brain to attain improved Cognition, enhanced Creativity and a stronger connection between Mind and Body.

END_OF_DOCUMENT_TOKEN_TO_BE_REPLACED 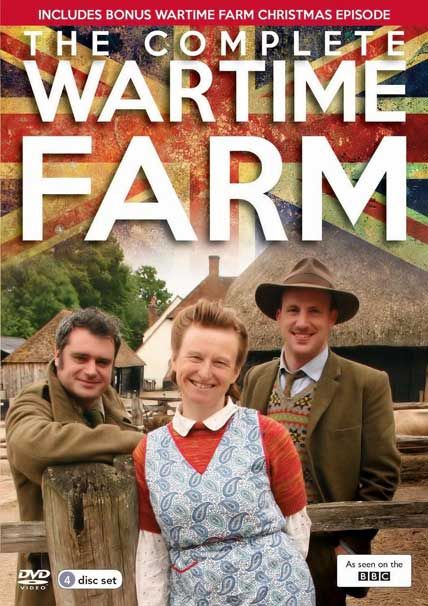 Complete collection of the historial reality series with Ruth Goodman, Peter Ginn and Alex Langlands. As the trio explore what farming life was like in the past, they set out to recreate the conditions under which World War II farmers would have worked. Will they be able to operate a successful farm using only the tools and equipment available in the 1940s?

END_OF_DOCUMENT_TOKEN_TO_BE_REPLACED

A whirlwind holiday romance builds as cynical Dash and optimistic Lily trade dares, dreams, and desires in the notebook they pass back and forth at locations all across New York City.

END_OF_DOCUMENT_TOKEN_TO_BE_REPLACED

Hotel Babylon is a delicious nighttime soap, full of froth, intrigue, and, of course, kinky sex (what hotel isn’t?). This British series revolves around a high-end hotel whose customers are accustomed to getting whatever they want, discreetly. Catering to those whims is the sly, ambitious, slightly dissolute Charlie (played with rakish charm by Max Beesley), around whom most of the action swirls. Just a few of the requests Charlie accommodates: a blow-up sex doll, paparazzi to be tipped, and a live goat to be slaughtered in a room. Nothing appears to be off-limits at the Hotel Babylon, including booking a troublesome American rock band, the Junk Dogs. In one episode, the hotel staff is seen calculating the pounds rolling in from the bar tab alone–until it’s revealed that the band members have given up drinking. Charlie’s task is to figure out other ways to milk the guests, and he jumps in with creativity. The production values are high-end, and the characters drawn with nuance and precision, including the hotel’s minxy manager, Rebecca (Tamzin Outhwraite), who seems to have an agenda of her own.

END_OF_DOCUMENT_TOKEN_TO_BE_REPLACED

Best friends Tully and Kate support each other through good times and bad with an unbreakable bond that carries them from their teens to their 40s.

END_OF_DOCUMENT_TOKEN_TO_BE_REPLACED 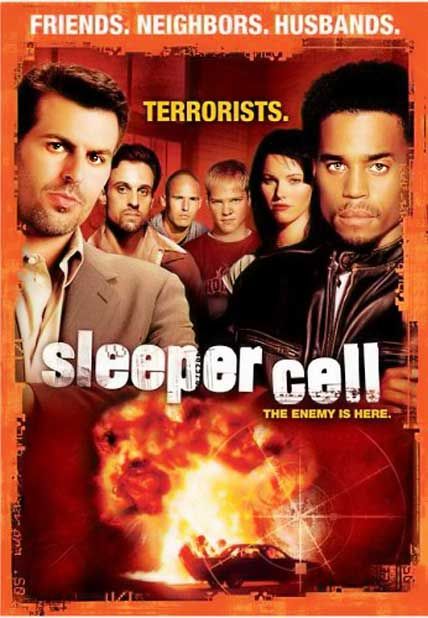 Sleeper Cell takes viewers behind the veil of an U.S. home-grown terrorist group, tracking the harrowing challenges faced by a FBI agent determined to learn its secrets. Having posed as a prisoner inside a federal penitentiary, a young agent (Michael Ealy) develops contacts that enable him to infiltrate an Islamic terrorist cell in Los Angeles. The cell is led by an intimidating, charismatic extremist (Oded Fehr), who considers all acts of violence moral when serving the greater good of his cause. But early in the investigation something goes wrong, placing lives – and the integrity of a three-year mission – in serious jeopardy.

END_OF_DOCUMENT_TOKEN_TO_BE_REPLACED

In this hidden camera series, Jesse and Jeana of PrankvsPrank and BFvsGF teach other Youtubers how to pull off more ambitious pranks.

END_OF_DOCUMENT_TOKEN_TO_BE_REPLACED

When a ghost haunts a neighborhood bookstore and starts releasing fictional characters into the real world, four kids must team up to solve an exciting mystery surrounding the ghost’s unfinished business.

END_OF_DOCUMENT_TOKEN_TO_BE_REPLACED

The Barbarian and the Troll follows Evan, a bridge troll in search of adventure, and Brendar, a fierce female warrior on a quest to defeat the evil demon who has imprisoned her brother.

END_OF_DOCUMENT_TOKEN_TO_BE_REPLACED

Shantay, G’day! Time to tuck in your budgies Aussie queens, RuPaul’s Drag Race Down Under is finally here! The fiercest Kiwi and Aussie queens will go head-to-head in the hopes of taking home the title of Down Under’s first Drag Superstar.

END_OF_DOCUMENT_TOKEN_TO_BE_REPLACED

Phineas Bogg is a member of a group people called Voyagers. They help history along. Give it a push where it’s needed. He is a regular human that was living as a pirate a few hundred years ago, when he was chosen to be a voyager. He travels by way of a gold pocket watch like device called an omni. When the light is flashing red, it means history is wrong. His job is to fix it. In the pilot episode, Bogg ends up in 1982 when his omni malfunctions. (He is only supposed to be able to go as far as 1970.) He ends up in the apartment where 12 year old Jeffrey Jones and his aunt and uncle live. (Jones parents were recently killed in an accident.) While there, Jeffrey’s dog grabs hold of Bogg’s guide book (basically a history book.) Bogg being a pretty inept history person has no clue what to do without his book. One thing leads to another and Jeffrey falls out of the building’s window. The only way to save him is for Bogg to jump out after him and travel through time. Now Bogg is stuck in …